Toronto is Canada’s largest city and a world leader in such areas as business, finance, technology, the arts, entertainment and culture. Toronto is a fast paced metropolis with a core of soaring skyscrapers, and of course - the iconic, free-standing CN Tower. Residents appreciate the world class restaurants, Toronto islands, museums and galleries. Whether you are looking to live in Uptown, Midtown or Downtown. Toronto offers something for everyone!

Yonge and Eglinton has been nicknamed ‘Young and eligible’ for a couple decades now with good reason. There are a lot of apartment buildings and condos for renting which is perfect for younger people who can’t commit to something bigger yet. It is only a twenty minute subway right to Union station. It has bars, restaurants, and even a comedy club for those nights you don’t feel like going far for some entertainment!

The historic district is located east of downtown and is only a short ways away. It used to be a whiskey distillery but since has been transformed into a commercial and residential area. There are always events and festivals going on there, making it perfect for social butterflys. People with an appreciation for architecture would also love it here as it has retained a lot of old world charm.

Liberty Village has become a hot spot for young creative professionals. It is just a streetcar away from the core of downtown, but really there is no need to leave! Close to everything but also its own little artistic enclave in the city, its perfect for creative professionals who want to be around like minded people and for their neighbourhood to reflect that.

Arguably one of the most fun, if not the most fun neighbourhood in Toronto. The LGBTQ orientated enclave is smack dab in the heart of downtown and offers a great nightlife. For the progressive yuppies of today, this is the perfect spot.

Used to be known as the Garment District is one of the smaller neighbourhoods in downtown Toronto, but for the fashion forward it is a small slice of paradise. Right next door to the Entertainment District, it is made up of artists studios, galleries, designers, and even software and tech offices. The people living and working there are mostly of the creative variety.

The Harbourfront is an escape from the city in the heart of it. The view of the lake and the boardwalk along it provide an escape. Right close by though, is Union Station and the Via Rail station as well as the Rogers Centre. Oh, and lots of bars! Perfect for the young professional that wants to be close to work and fun.

Has quickly become one of the most hip areas of Toronto. It’s original claim to fame is that it has the largest amount of preserved Victorian Houses in all of North America in one area. Now, it’s claim to fame is the hip restaurants, art festivals, cool stores, and of course Riverdale Farm. Yes a farm in the city! Perfect for counter culture and farmers market enthusiasts that work downtown.

Located right at Davisville Subway station. It is considered midtown but you are still only a 15 minute subway ride away from downtown! This area is ideal for people looking for an apartment or condo that is not right in the core of Toronto, but not too far off.

Where people go to club. Walking the streets at night you can hear the pounding the music pouring out onto the streets where tons of people are lined up to get in. The people that choose to live there like it because of its prime location and do not mind some noise at night.

Is probably the most hipster neighbourhood in Toronto as of now. A lot of young hip creatives live and work there, and the businesses located there all cater to that. It is also conveniently between the heart of downtown and the Beaches so you have the choice of city or something more quiet close by!

Offers some of the best renting prices downtown. It has everything someone working downtown needs. TTC access and an easy commute, but lots of stuff to do within the neighbourhood as well. Tons of independent stores and restaurants line the street. The Junction even has two festivals in the summer. The Junction Music Festival and the Summer Solstice Festival.

Is for the posh professional that loves a good brand name. One of the most bougie areas of Toronto, yuppies with some money love it there. There are great stores, restaurants, and the location is prime for people working downtown.

Is one of the most sought after neighbourhoods in Toronto for childless singles and couples. One of the biggest draws being of course its location, but also St. Lawrence Market. St. Lawrence offers a great community feel and easy access to local food, great restaurants, and the downtown core.

The neighbourhood aesthetic changes as you walk down Queen West. This doesn’t change the fact that is definitely for the cool kids. All kinds of shopping from punk stores to more vanilla ones can be found, as well as a ton of restaurants and bars. The rent is a bit higher then other areas, but worth it.

For the wealthy and high energy. Young ambitious professionals would do well here. The pace is fast and it can swallow you up, but for those determined to get to the top of the corporate food chain its perfect.

A seriously underrated neighbourhood in Toronto. Close to downtown but without the high downtown prices, it has a lot to offer! It doesn’t have as many high rises which offers some relief from the concrete jungle, but you’re still in a great location! It also has great restaurants and bars. 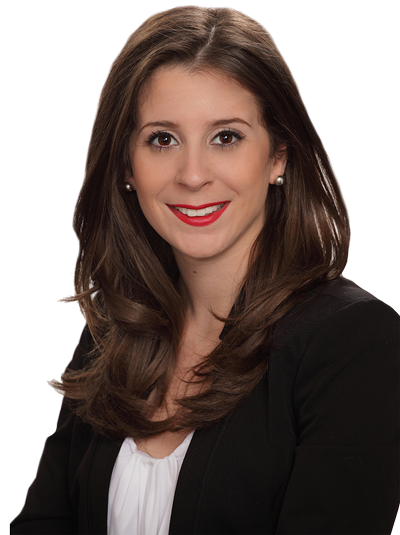